A history of the Smokies

Before there was a Great Smoky Mountains National Park, logging and mining could have been the history of the Great Smoky Mountains, but the public took up the cause for turning the mountains into a national park. Today the Park is the most visited national park in the U.S. National Park System. It covers millions of acres of forest, mountains and valleys. Pigeon Forge hotels help serve the millions of tourists that visit every year. The Inn On The River in Pigeon Forge is nestled in the great mountains that provide so much natural beauty and wonder for so many.

Ann Davis pushed for the park and became one of the first elected U.S. Congresswomen. Photographers such as Knoxville’s Jim Thompson and Japanese immigrant George Masa revealed the history of the Great Smoky Mountains in their photographs. Knoxville, TN, mayor Ben Morton became critical to the success of the park as a member of its board of directors. In Asheville, NC, newspaper editor Charles A. Webb overcame the loggers’ influence by raising public outcry.

Congress set aside the Great Smoky Mountains as a national park, but, like many parks across the country, getting the designation did not produce money for land or resources for park rangers and buildings. This came about slowly. The public raised as much money as it could during the difficult days of the depression. John D. Rockefeller contributed 5 million, and Congress appropriated 2 million. The U.S. Civilian Conservation Corps contributed by building trails and park buildings. In 1940, the park was finally dedicated.

Those who have enjoyed staying with the Inn on the River, often return every year to revel in the splendor of the mountains that could have been damaged forever but were instead preserved for all to enjoy.

We have so many wonderful memories of time spent in the Smokies. What great family memories do you have of the Great Smoky Mountains National Park? We would love to share your memories, so please share them with us on the Inn on the River Facebook page. Come back to the Smokies soon and create more memories with us!

The Inn on the River 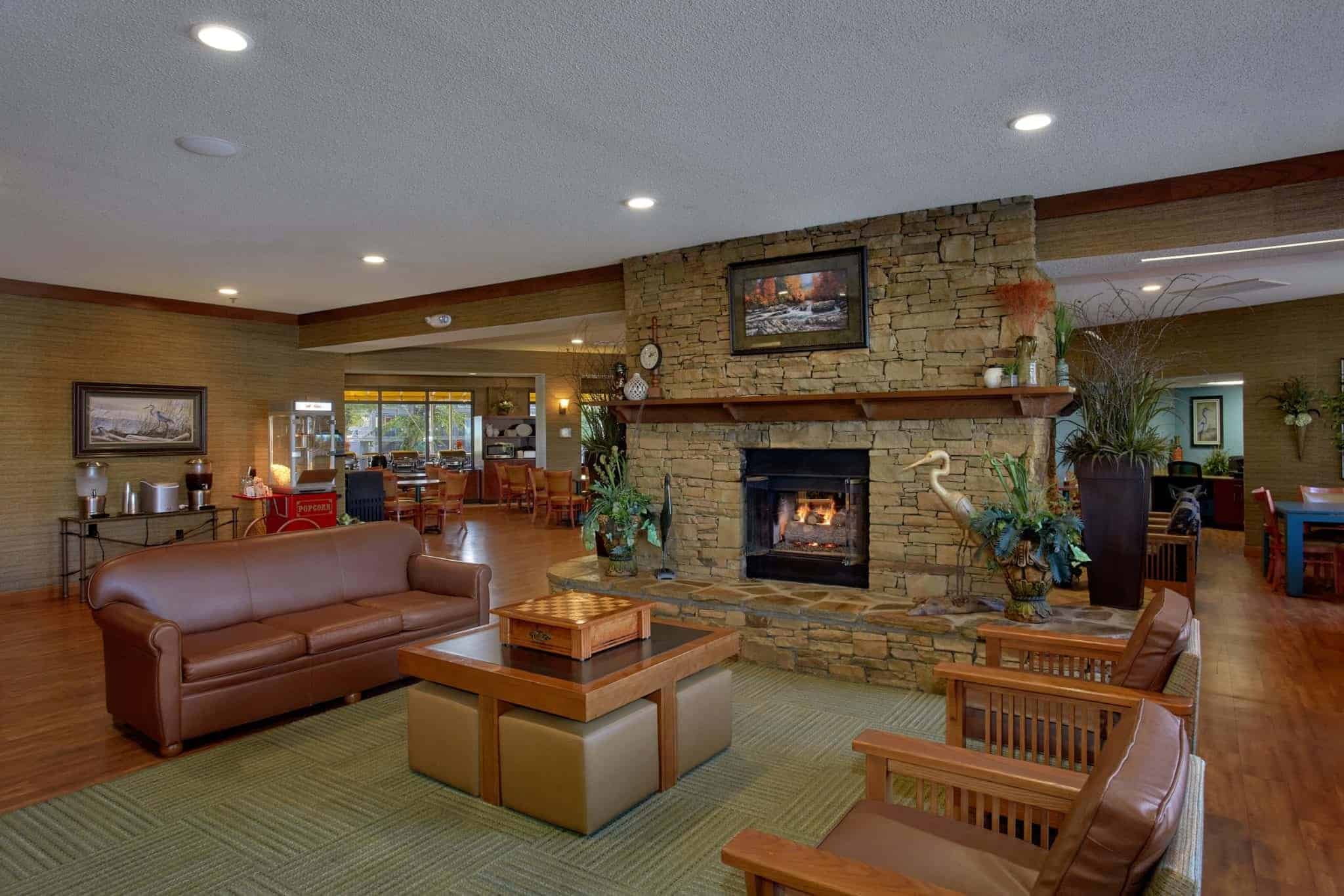 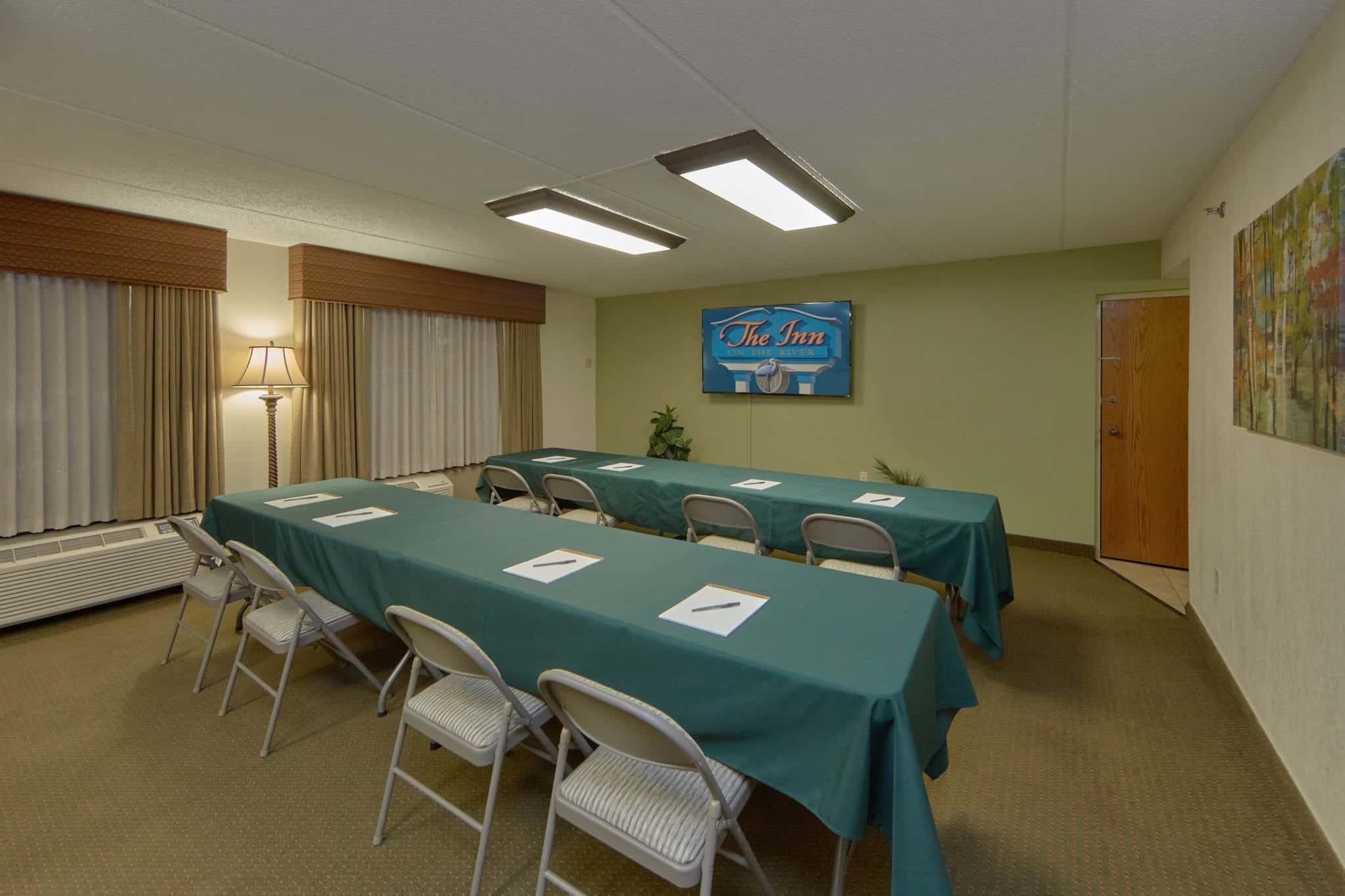 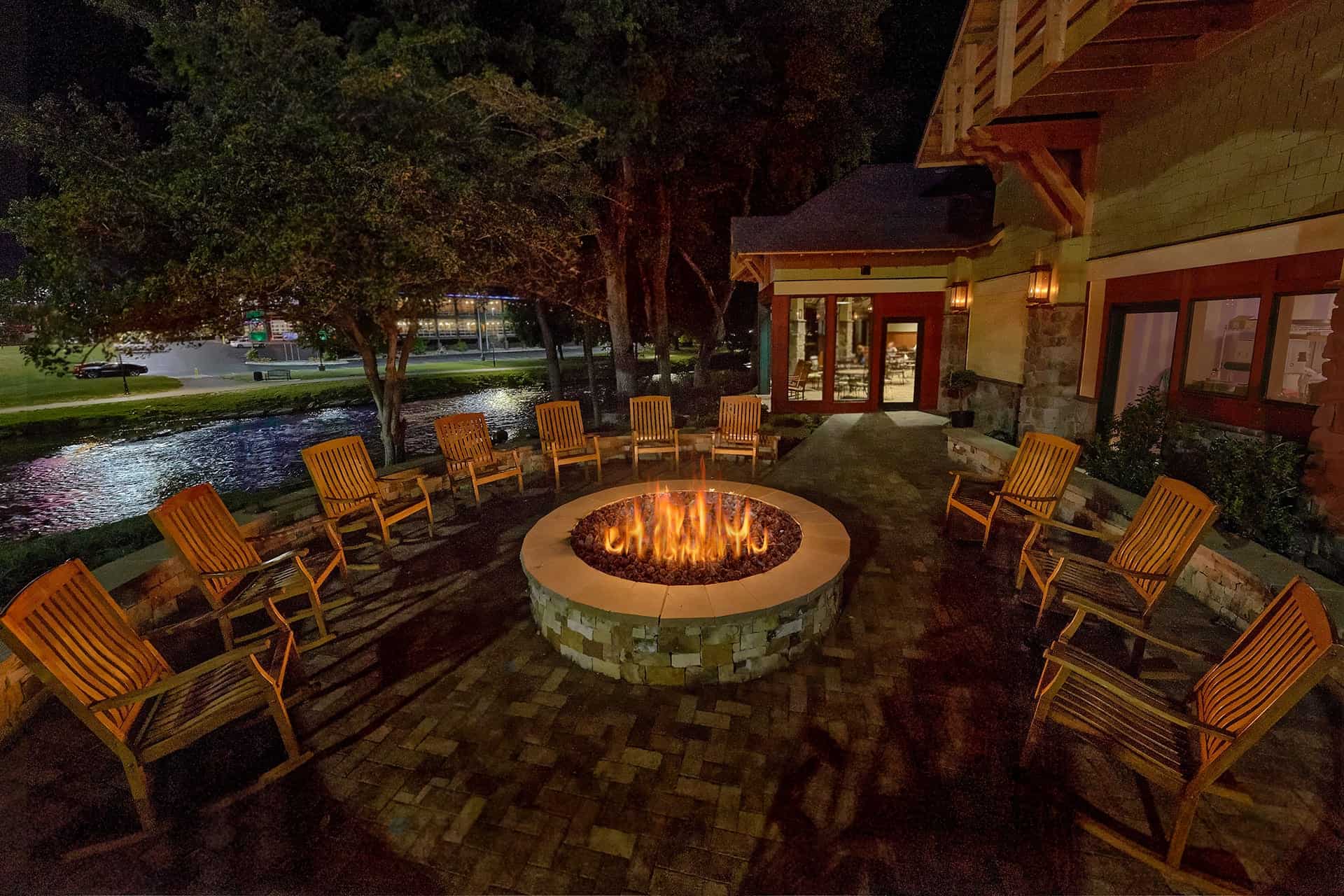 The Outdoors (The Riverside) 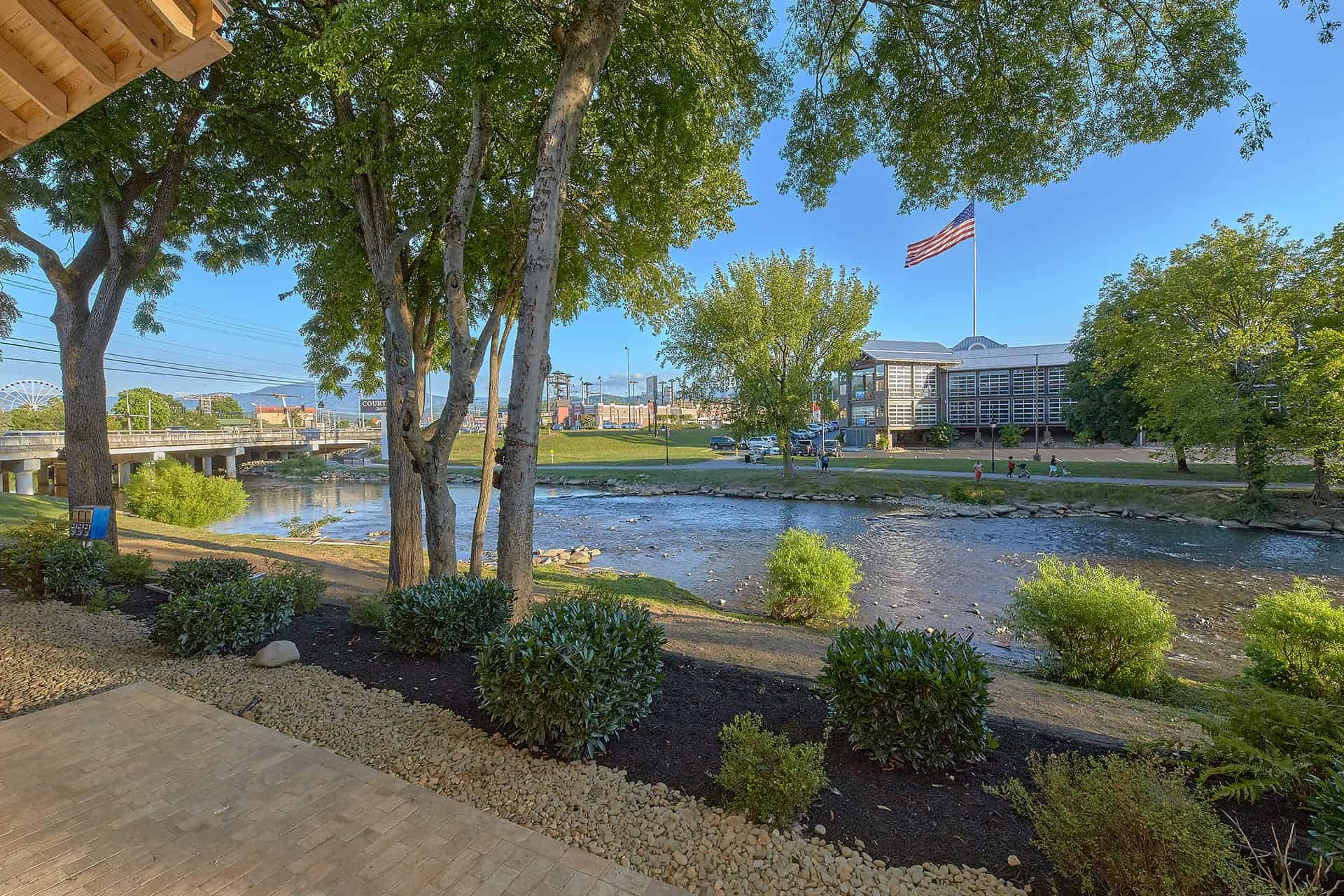