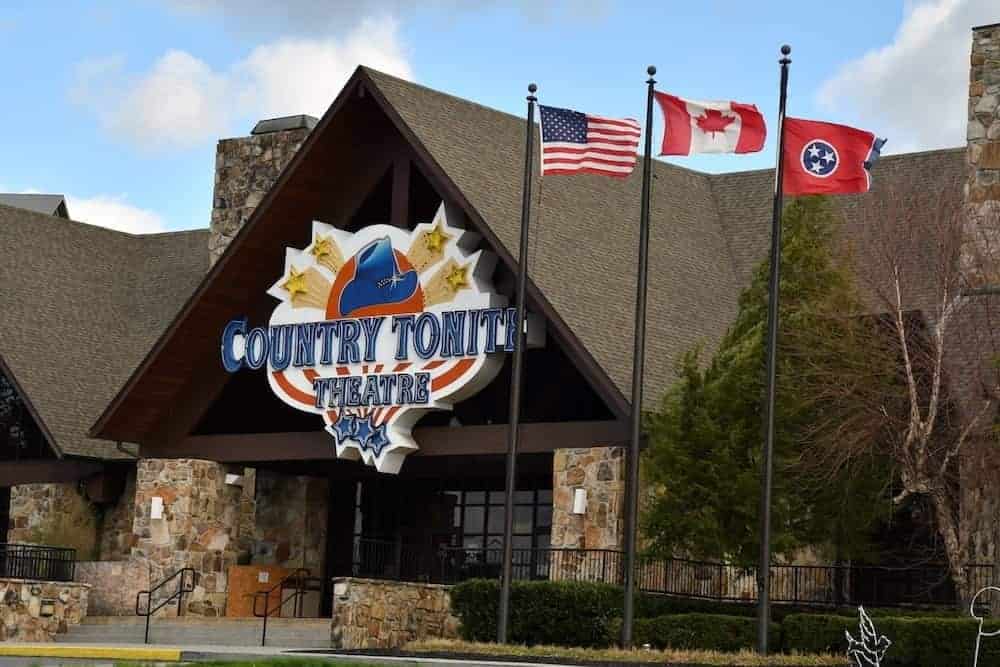 The 5 Best Pigeon Forge Music Shows for Your Next Vacation

While Nashville and Memphis are Tennessee’s most musical cities, Pigeon Forge isn’t far behind! Our Smoky Mountain city is home to a number of fantastic music shows that your whole family is sure to love. To help you make the most of your next vacation, The Inn on the River has put together a guide to the 5 best Pigeon Forge music shows. Smoky Mountain Opry is a wonderful musical revue show that truly has something for everyone. Audiences will enjoy toe-tapping renditions of hit songs from the country and pop charts, Broadway, the big screen, and from decades gone by. The Opry is known for its impressively choreographed dance numbers, Las Vegas-caliber lighting and special effects, and jaw-dropping stunts.

If you love country, bluegrass, and gospel music, you don’t want to miss Country Tonite! For over 20 years, this popular show has been delighting audiences with a fantastic mix of classic country songs and current hits. Country Tonite’s incredible cast features some of the very best musicians in town, including two virtuoso youth performers who will blow you away with their prodigious talent. In between the musical numbers, Bubba the Redneck Ranger will keep you in stitches with his hilarious antics. 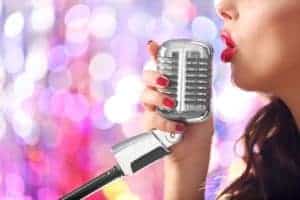 America’s Hit Parade is a real blast from the past! Held at The Grand Majestic Theater, this fun show features some of the most famous songs from the ‘50s and 60s. Audiences will find themselves singing along to hits from The Supremes, Frankie Valli and the Four Seasons, Tina Turner, and the movie Grease. America’s Hit Parade offers an all-you-can-eat dinner before every show that never disappoints.

Soul of Motown is another one of the wonderful Pigeon Forge music shows at The Grand Majestic Theater. While America’s Hit Parade focuses mostly on pop songs, Soul of Motown is dedicated to classic soul music made popular by the likes of Stevie Wonder, Gladys Knight & The Pips, Smokey Robinson, Aretha Franklin, and The Temptations. A mouthwatering all-you-can-eat dinner is available before the show. The Elvis and Friends Show at the Memories Theatre has been going strong for over 27 years. A talented Elvis impersonator headlines the show, bringing The King to life with incredibly faithful re-creations of his vocal style and stage presence. Other “celebrities” who have been known to appear in the show include Marilyn Monroe, Michael Jackson, Buddy Holly, Liza Minnelli, Willie Nelson, and Carrie Underwood.

When you stay at The Inn on the River, you will be near all of these awesome Pigeon Forge music shows. Located right on the Parkway, our hotel is just a short walk or drive from the area’s most popular attractions, restaurants, and shops. With complimentary breakfast, indoor and outdoor pools, a fun Kid Zone, and balconies overlooking the Little Pigeon River, our inn has everything you need for an unforgettable vacation. To start planning your next getaway, browse our selection of Pigeon Forge hotel rooms! 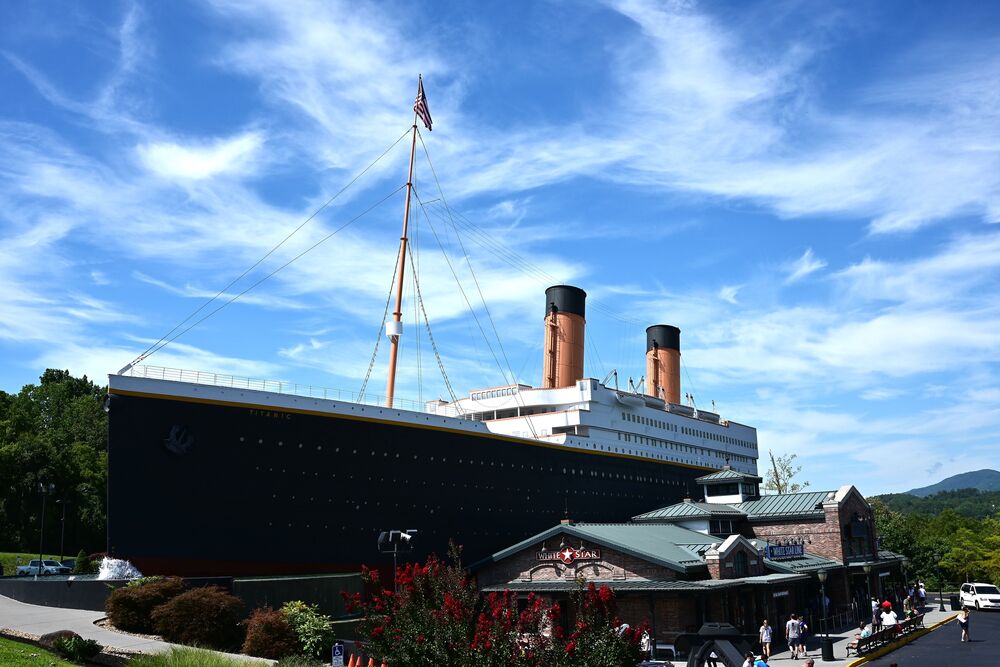 A Place Where History Comes Alive: Your Ultimate Guide to Museums in Pigeon Forge Romantic Getaway to the Smokies: A Guide on Things to Do in Pigeon Forge for Couples