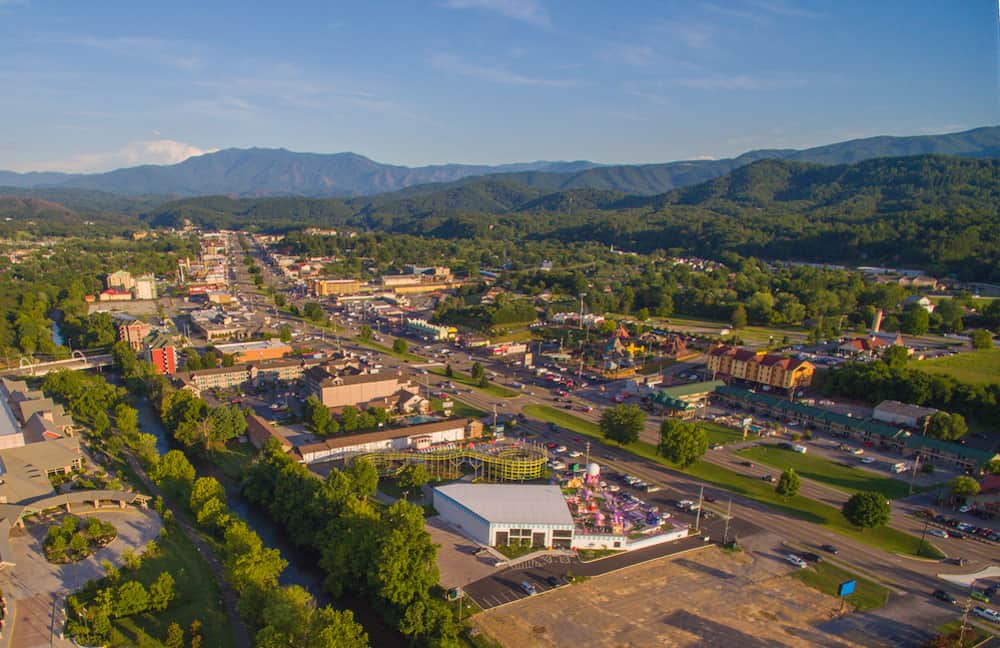 One of America’s most treasured mountain resort cities can be found in the heart of the south.

Pigeon Forge, Tennessee is located just five miles north of the Great Smoky Mountains National Park, and is home to other great attractions such as Dollywood, Titanic Museum, Dixie Stampede, Flyaway Indoor Skydiving, NASCAR Speedpark, along with countless hotels and rustic cabins. The natural beauty of the landscape, accompanied by these amazing attractions, draw millions of guests to Pigeon Forge hotels each year.

“Pigeon Forge” derives its name from an iron forge built by a man named Isaac Love in the 1820’s. Its name refers to its location along the Little Pigeon River, which derives its name from the many Passenger Pigeons that were often found along its banks at the time of the first settlers’ arrival.

In the early 20th century, Pigeon Forge was an isolated mountain town with no major roads. When the Great Smoky Mountains National Park opened in the 1930’s, the Forge’s tourism industry was nonexistent. By the 1950s, road improvements led to the creating of campgrounds and lodges. From the 1960’s to present day, Pigeon Forge has transformed from an isolated mountain town into a booming mecca of hotels and entertainment. 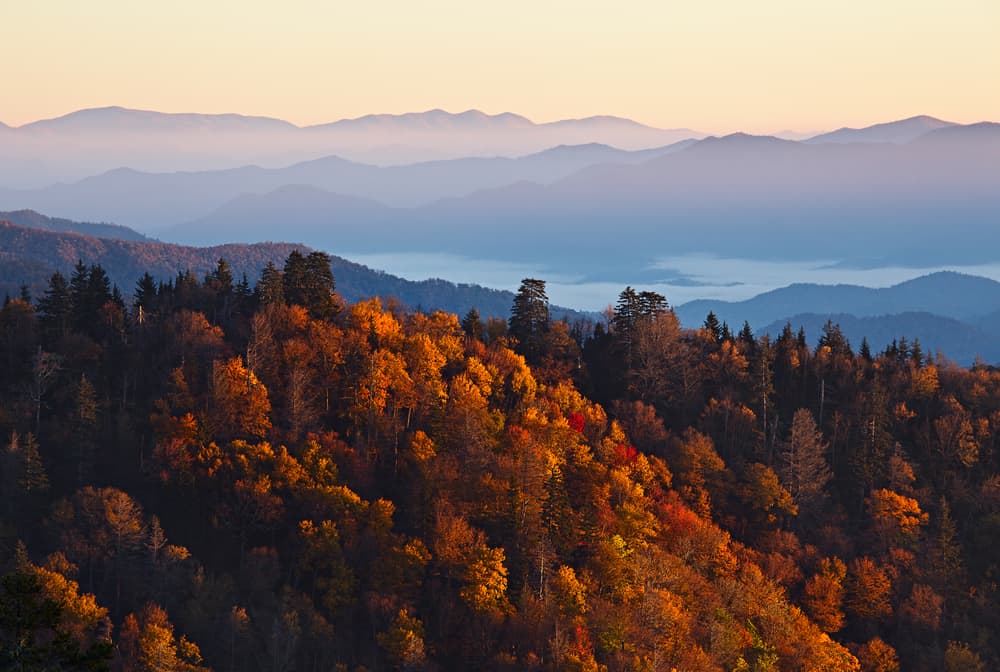