Few major events gained as many fans as the sinking of the Titanic. Director James Cameron turned the disaster into one of the biggest films of all time, which helped a new legion of fans becoming interested in the sinking of the infamous ship. Many of those fans head to the Titanic Pigeon Forge Museum, which boasts a replica of the ship and hosts numerous events throughout the year. If you want to plan a trip for the 2013 season, you can get your ducks in a row now by learning some of the top events taking place.

Titanic Pigeon Forge 2013 kicks off with the Titanic Honors Homeschool Students. This special program runs through May, giving students discounts and special rates on admission to the museum. Students also get access to behind the scenes areas where they can explore and learn more about the sinking. The museum also honors teachers with Titanic’s Teacher Appreciation Days throughout February.

January will also see a Titanic Jewelry special, which offers discounted rates on replicas of jewelry from the movie and pieces worn by women on the real ship.January also marks the annual ice carving competition, which takes place on January 19, 2013. Families are welcome to watch the competition live, and those interested in taking part can register for the event.

Valentine’s Day is one of the most important day in February, and the Titanic Museum will honor the month by naming it Sweetheart Month. Visitors can renew vows on the Grand Staircase, but you must register beforehand. The museum will also have some exhibits devoted to the newlywed couples who boarded the actual ship.

If you want something a little lighter, plan your visit for April 27, 2013, which is when the museum hosts its annual Titanic Princess Tea Party. Open to girls of all ages, the event kicks off with a tour of the museum. Your ticket to the event comes with etiquette lessons, manner lessons offered by First Class Maid Jamie and lessons on serving tea and setting the table. Visitors will also get access to a classic tea service with finger sandwiches and sweet treats, and all tickets come with a patch that commemorates the event. The perfect time to visit the museum is 2013, which will also see the introduction of a new exhibit devoted to the children who sailed on the Titanic and survived the sinking, and the new exhibit opens on January 11. 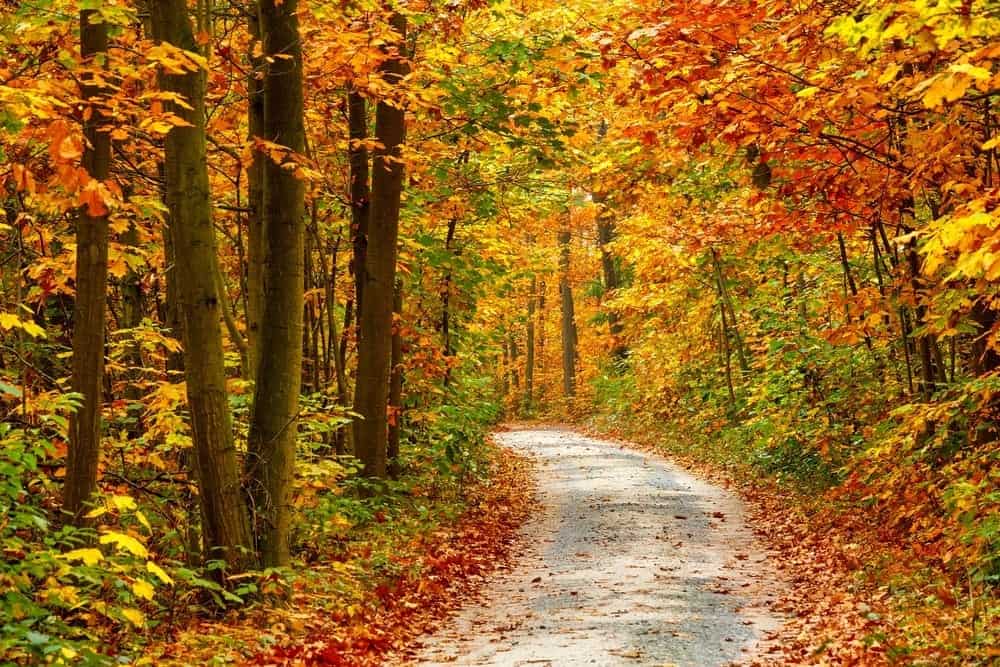 Everything You Need to Know About the Smoky Mountain Harvest Festival